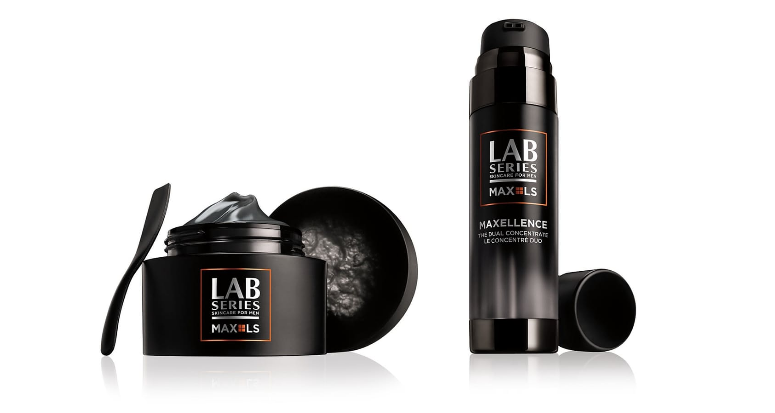 Lab Series named electrical engineering Ph.D.-turned-model and social media star as its new brand ambassador and global face of its Maxellence collection. The line, which bowed early this month, includes a Dual Concentrate serum, $225, and The Singular Cream, $160.

One of the smaller brands in the Estée Lauder stable — with sales said to be less than $100 million — Lab Series spent the past year working with influencers in varying capacities as a mean’s to attract a younger audience and tap into a male consumer more apt to spend on prestige skin care than ever.

“We know that Millennial men are very different than Baby Boomers, and we have information that shows the younger generation is a lot more open to using skin care than the older generation. Just from a demographic shift, we think this category has enormous potential for growth,” Valdes said.

Part of Lab Series’ high-end Max LS line, Maxellence contains the two most premium products the brand has brought to market in its 30 years. The Dual Concentrate serum (it has a dual chamber delivery system that dispenses a white and black formula) and a Singular Cream, both were formulated with space technology and ingredients derived from a meteorite, the Achondrite asteroid. The other key ingredient is Micro-Grav Ferment, a yeast extract perfected in a bioreactor, that was originally intended for use in space.

The serum and cream are twice as expensive as moisturizer from the existing Max LS collection, and if you compare it to Pro LS, Lab Series’ entry level group, Maxellence is about triple the price.